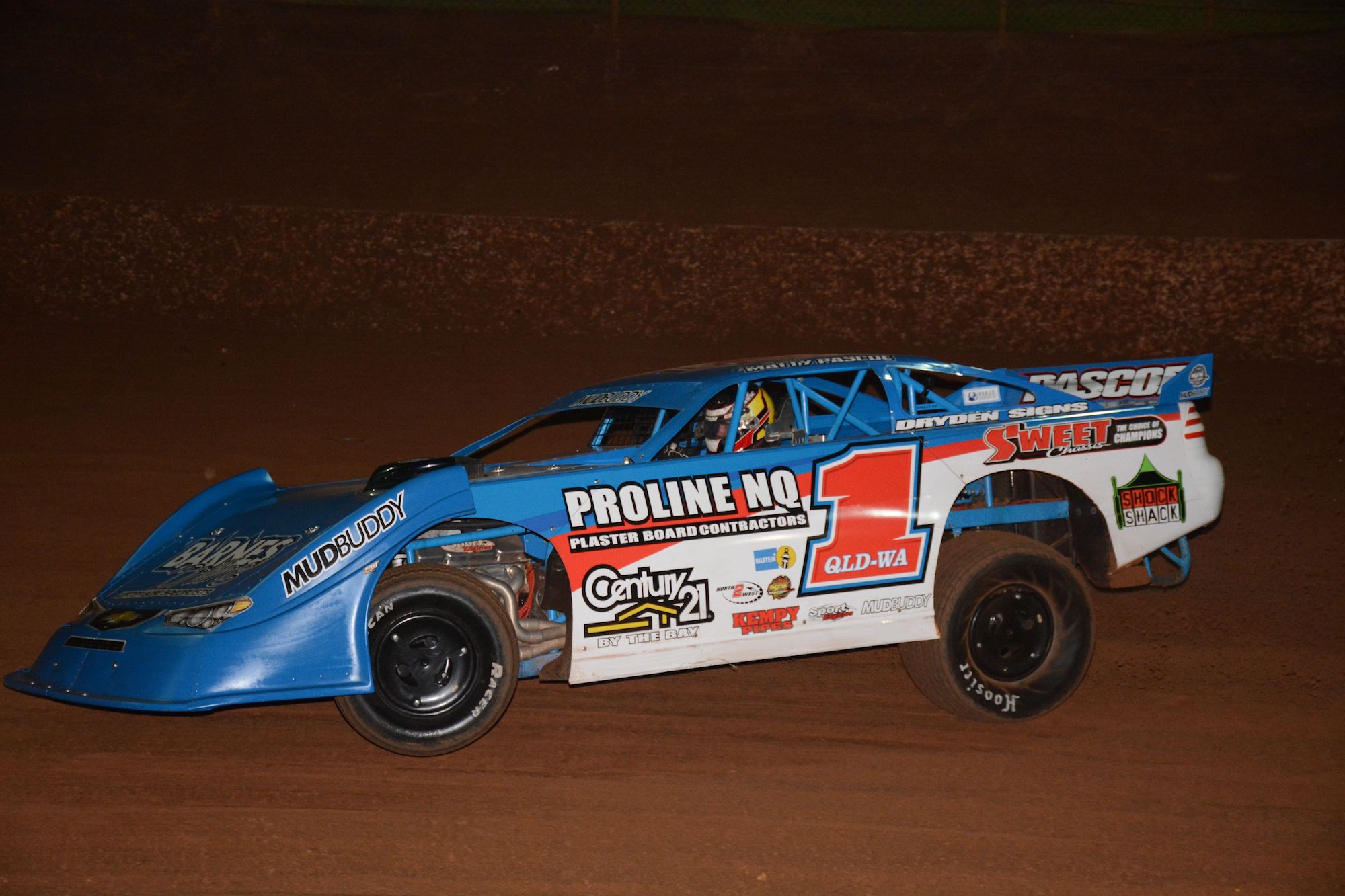 The Brims Concrete Super Sedan Series is over for another season, and on Saturday night, the Presentation night was held to announce the winner of the series, along with other awards.

The big winner on the night was Matty Pascoe, who had an absolutely brilliant season, which saw him win eight feature races in the series, along with seven others throughout the season, which included defending his Queensland Title and winning his first ever New South Wales Title.

On top of this, Pascoe would also win the Drivers Driver award, while Ty Pascoe would win Crew Chief of the Year.

Sean Black and Justin Randall also had great seasons and finished second and third overall, with Randall also awarded the Most Improved driver.

Rookie of the Year: Ed Doherty